BIG NEWS!  Grifters has been officially released!  Kickstarter backers are getting their copies now and we demoed the game a LOT at GenCon 2016 to quite a bit of praise from the general public and from other designers and publishers.  It’s an exciting time for Jacksmack Games!

Coming into GenCon Grifters had VERY little hype.  But once players got their hands on the game everyone had a blast playing it.  On the GenCon GeekBuzz list we peaked at the number 2 most liked game out of over 400 new games being released at GenCon!  That’s HUGE!

Thanks again to everyone who believed in us and our little game.  Thank you to all our Kickstarter backers and playtesters!  And hopefully you will see more games from Jacksmack Games next year! 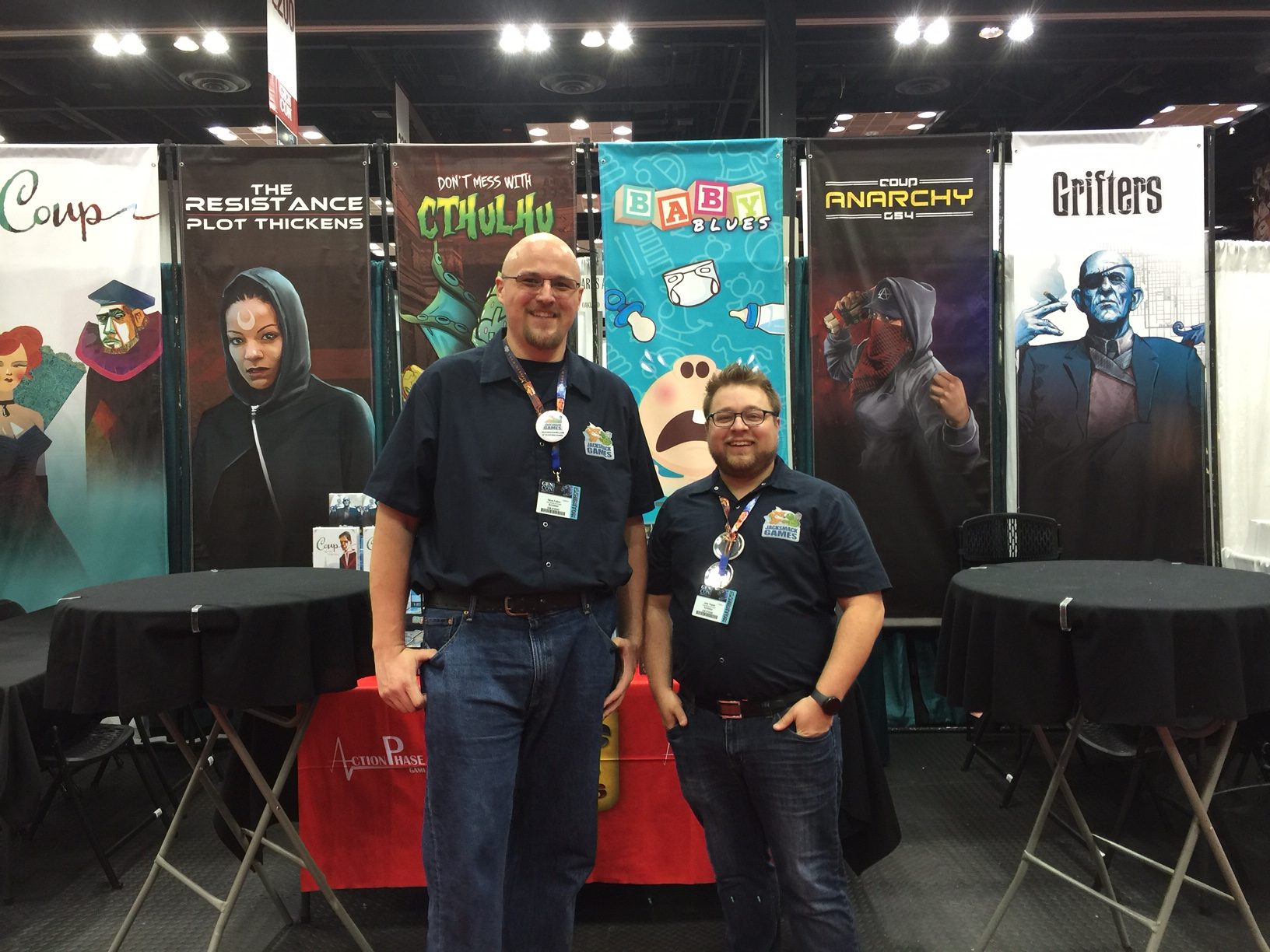 Dave and Jake at the Indie Boards and Cards booth on Thursday morning. 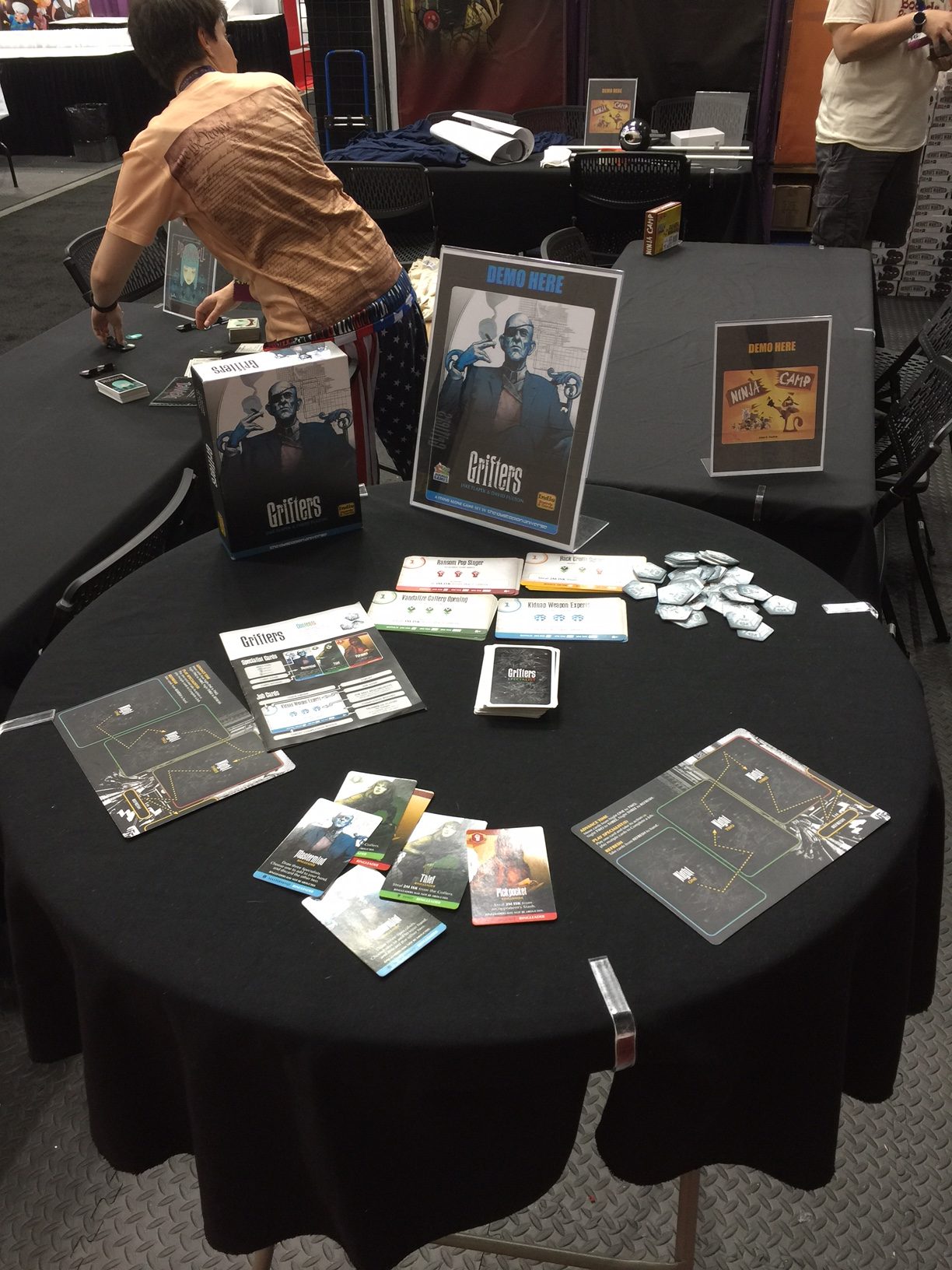 Grifters was also demoed at the Action Phase booth. 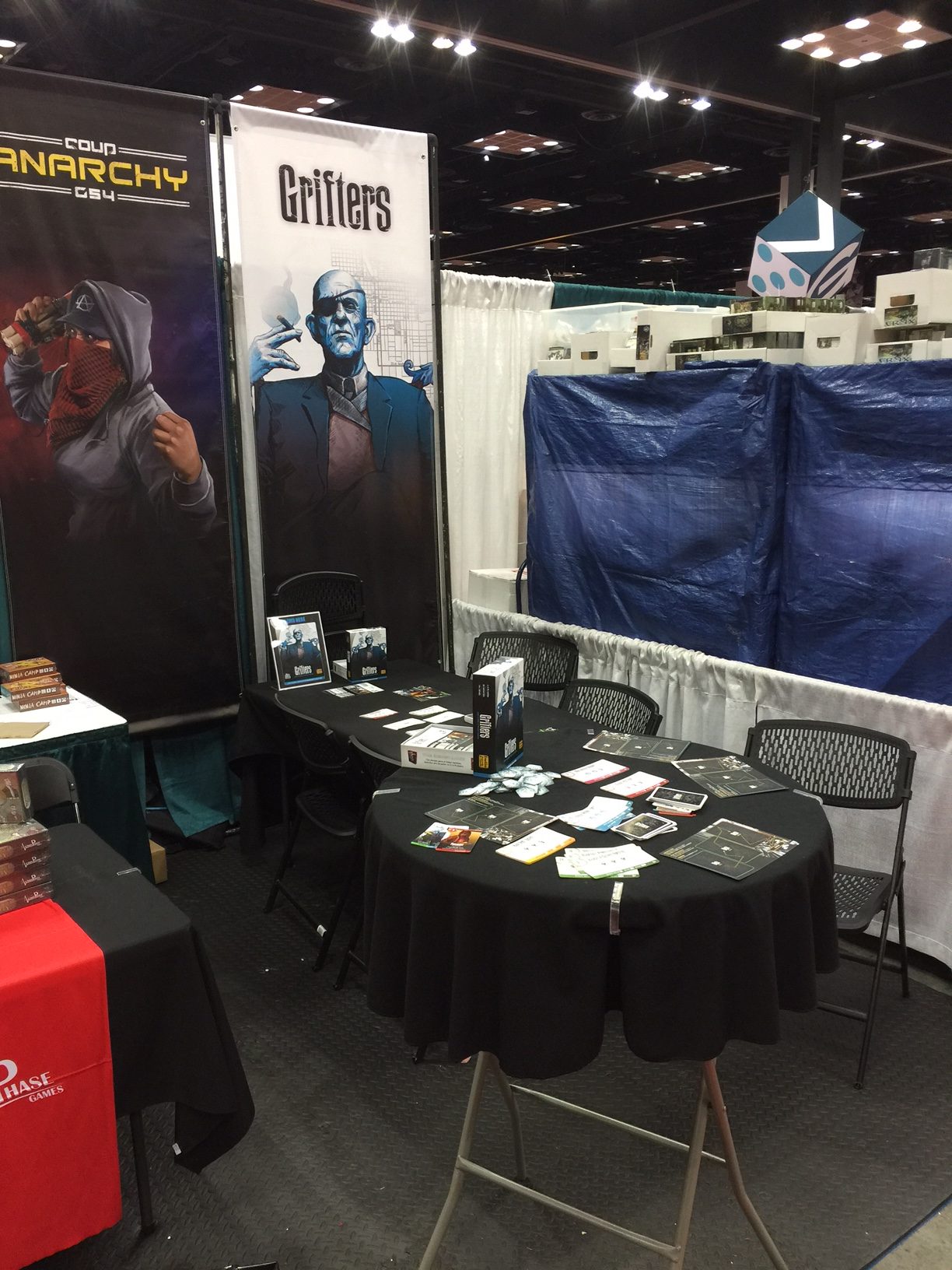 This is where Jake and Dave lived for most of Gencon. 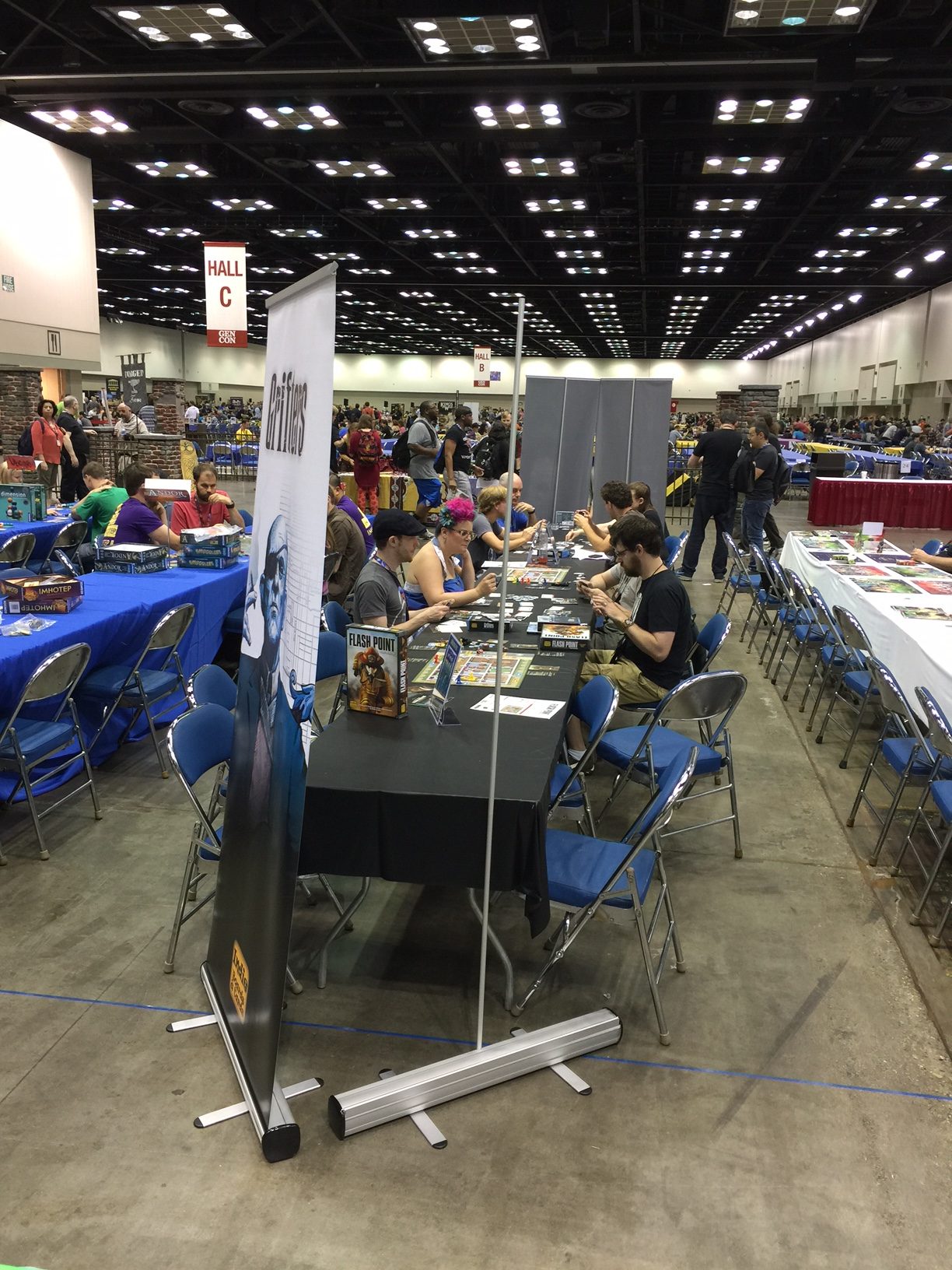 Demos in the open play hall. 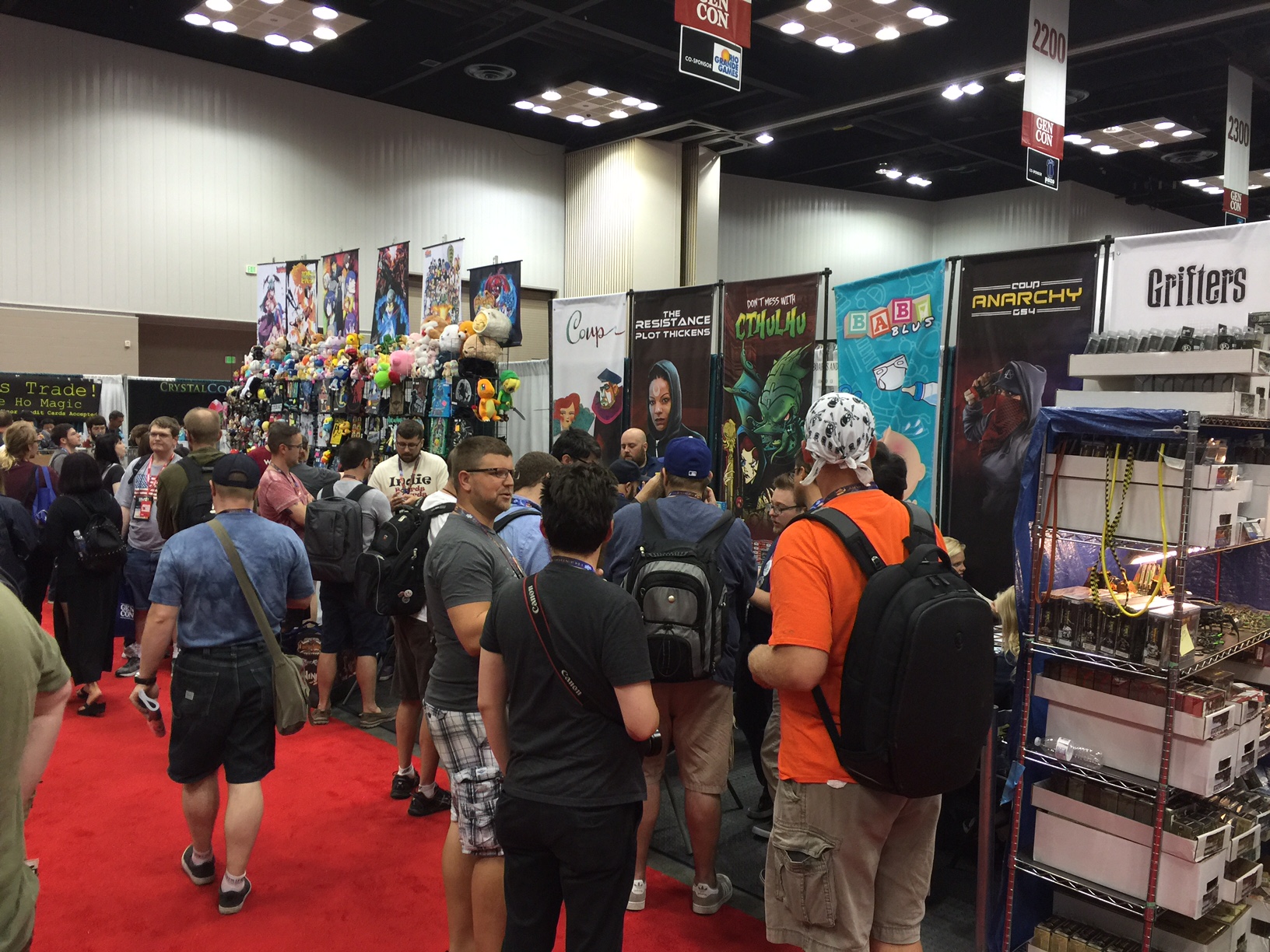 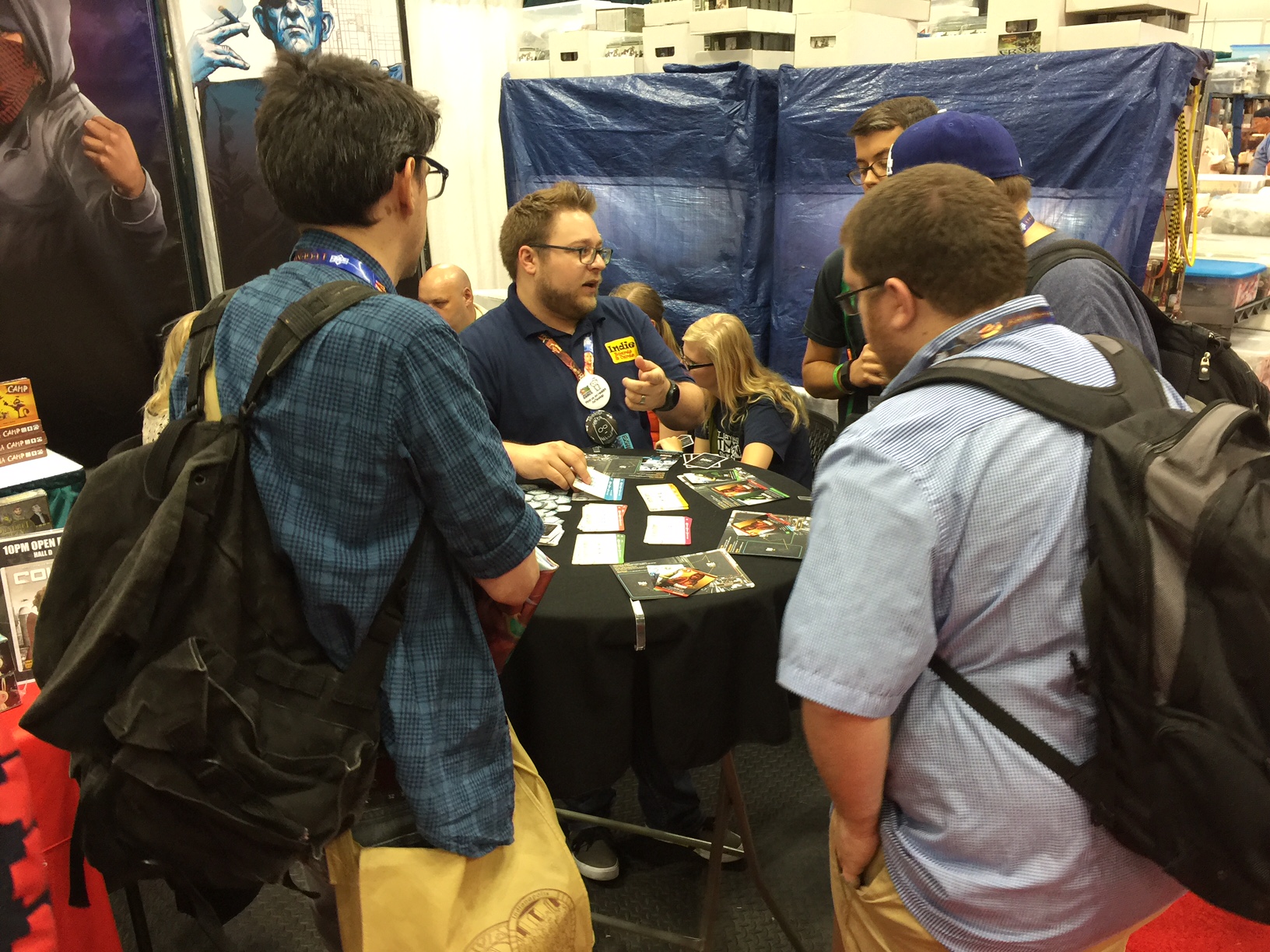 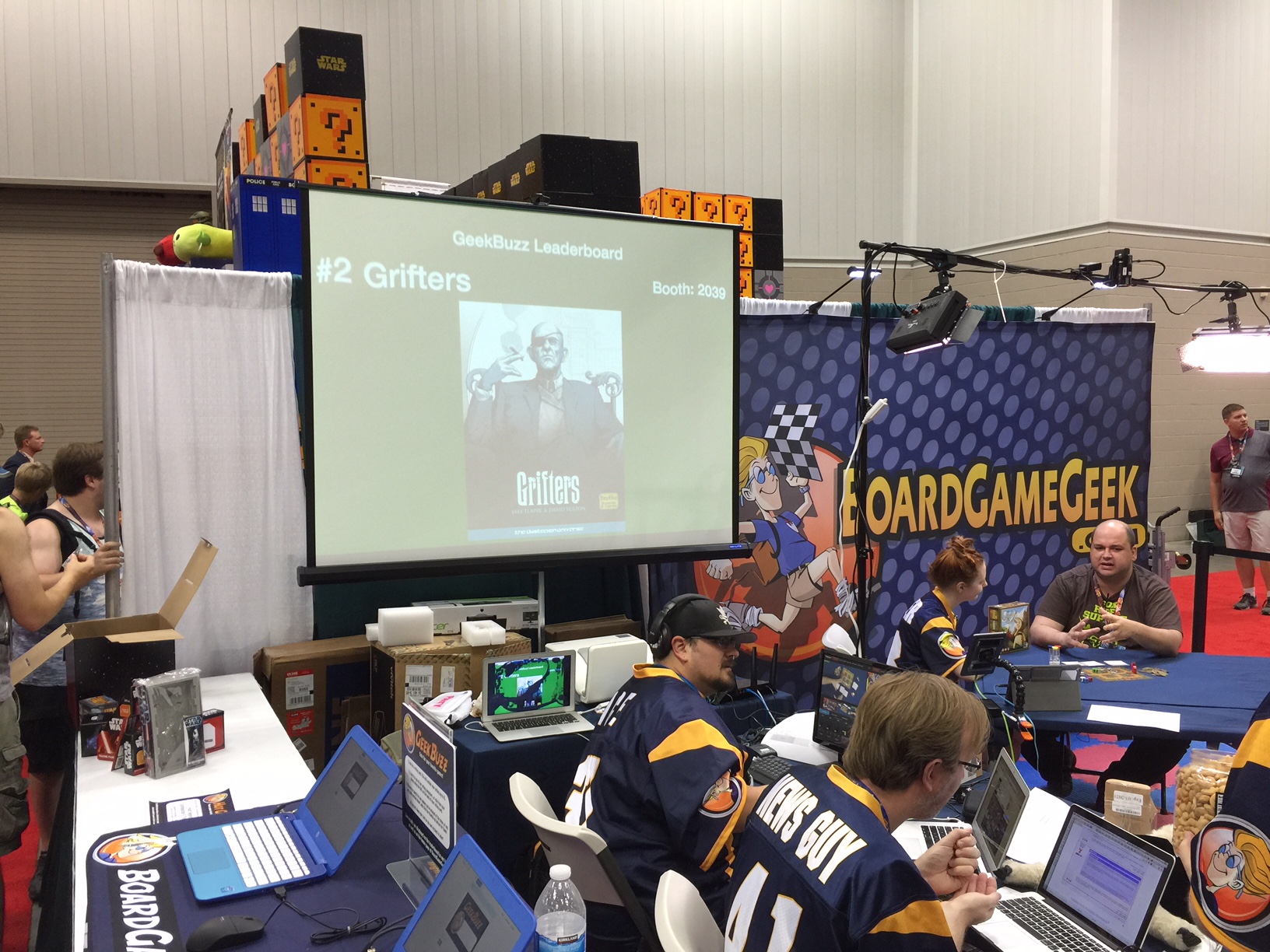 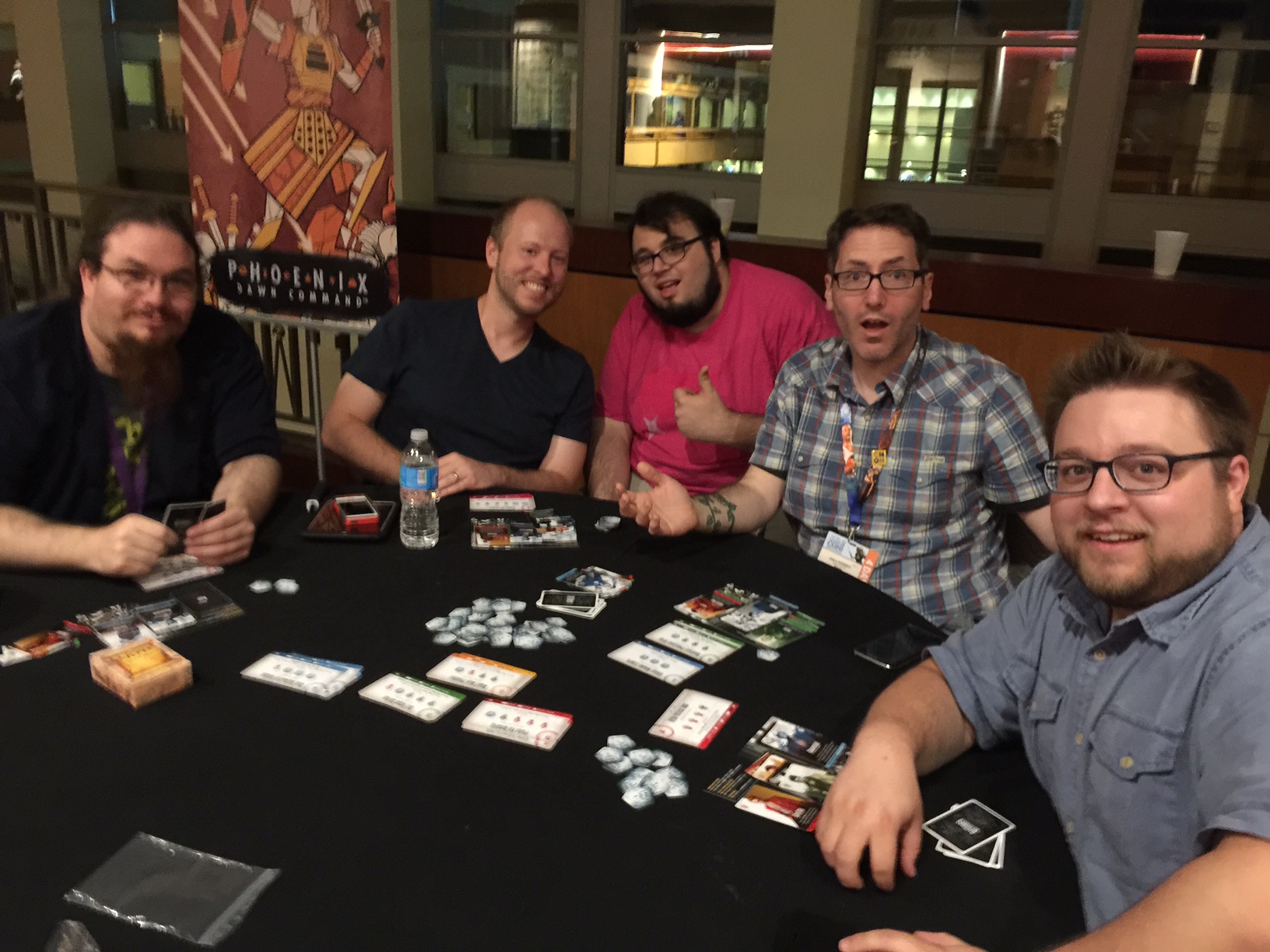 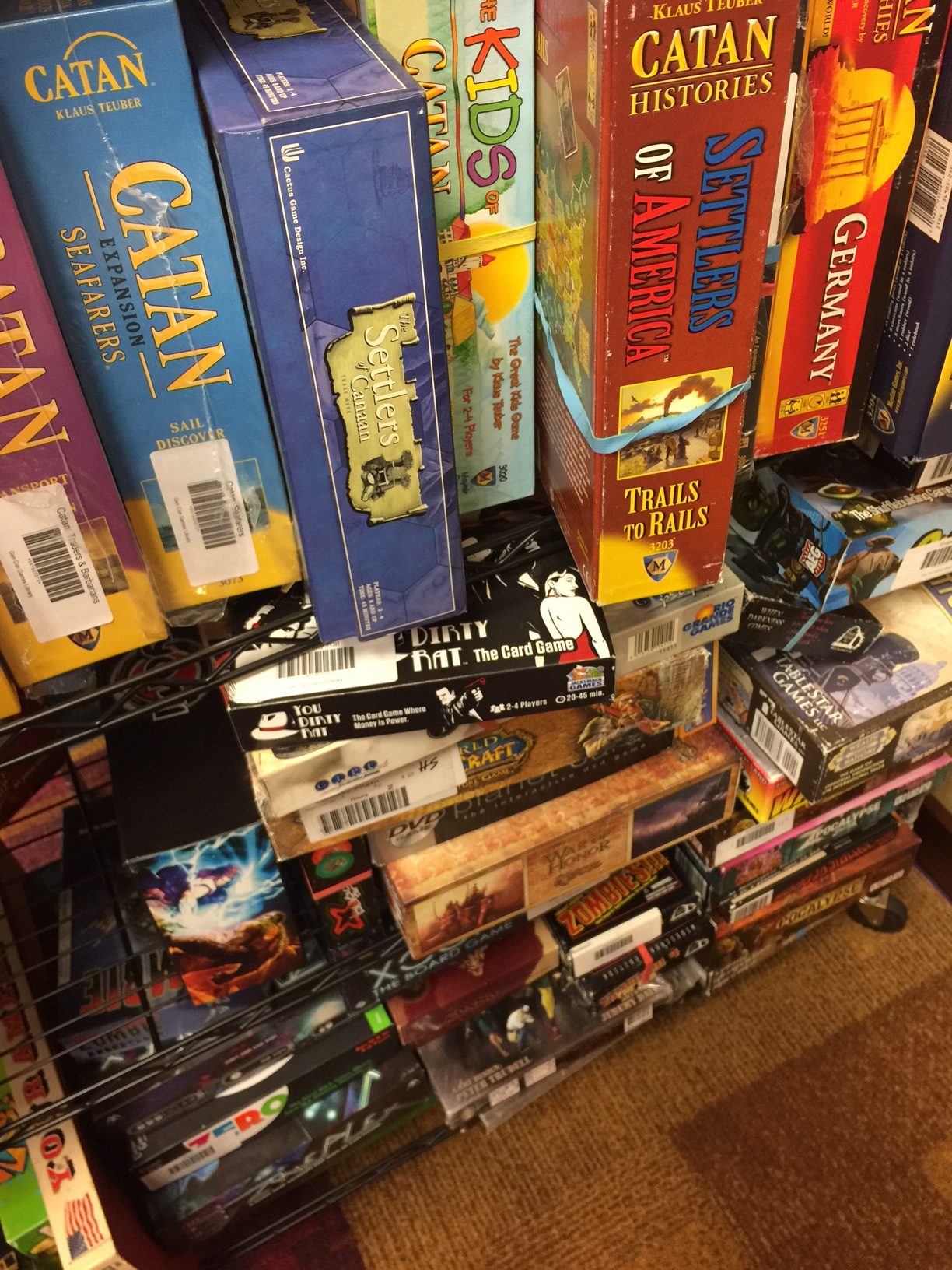 A lonely copy of You Dirty Rat (Grifters) in the Gen Con Library.

Jake is all that and a bag of chips. 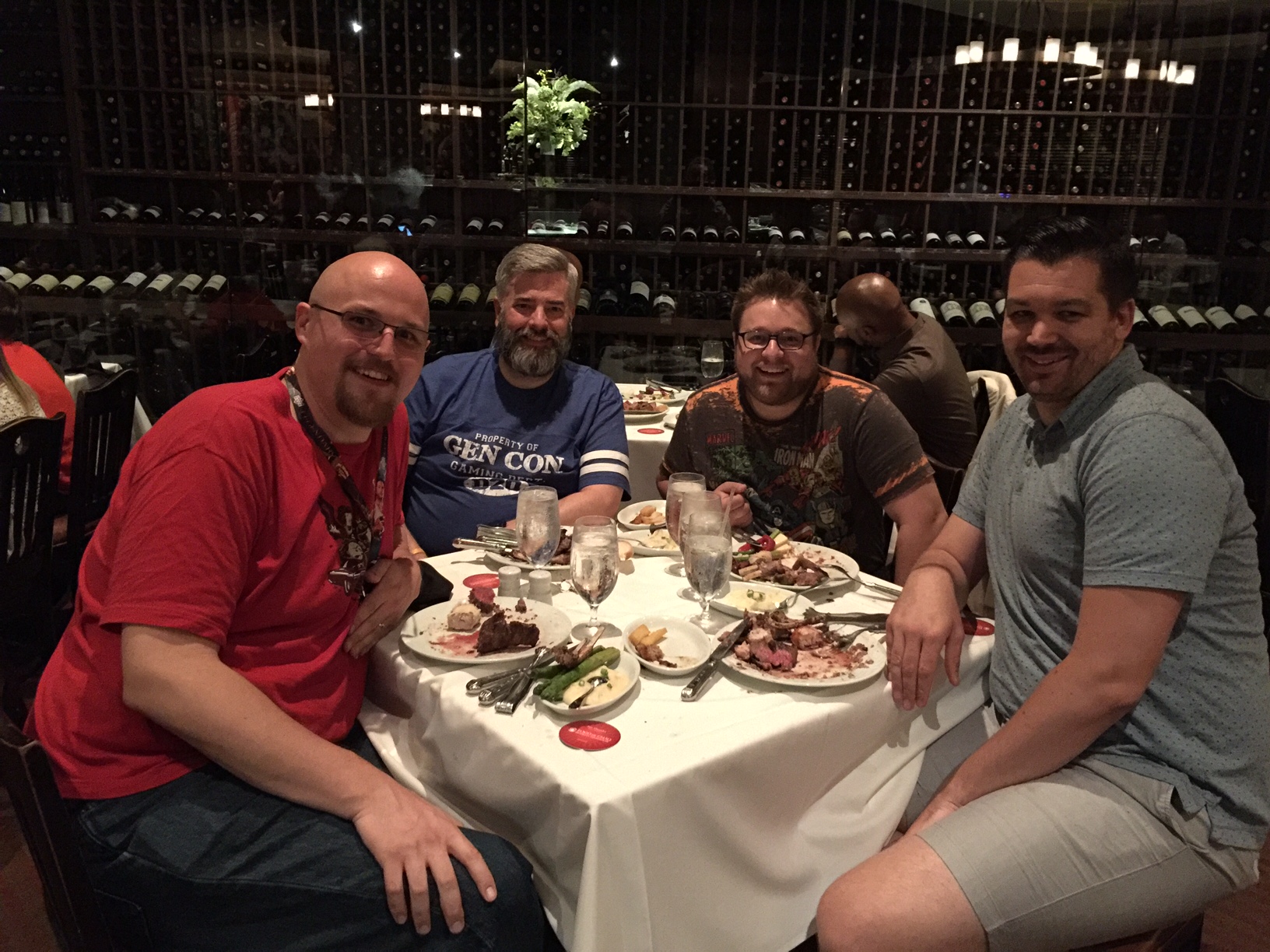 You Dirty Rat is back as Grifters from Indie Boards and Cards!

A small update on what has happened…

You Dirty Rat Video reviews are coming in!